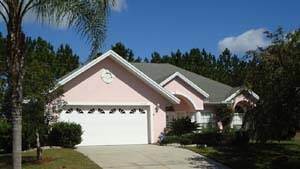 When you decide to rent out your Clermont property, there are some pitfalls to avoid. Getting an unqualified tenant can waste months of your time and thousands of dollars in rent. Having to follow up with tenants, responding to repairs etc, can demand much of your energy.

Hiring a property management company makes your life easier. Here is a plan of how it works with Bahia Property Management:

1) Find Qualified Tenants for Your Clermont Property.
We advertise your property, and screen applicants so only qualified tenants move in.

2) Keep Your Property Well-Maintained.
We provide 24/7 emergency response line, so you won’t have to deal with the 2am phone call about a plumbing issue.

3) Live Your Life!
We take care of the day-to-day operation of your rental property so you can focus on other things.

How Much Will Your Clermont Property Rent For?

Contact our Clermont property managers.  All of these services are included when you hire Bahia Property Management:

Clermont is one of the fastest growing cities in Central Florida. It is the largest city in Lake County, located west of Orlando and north of Disney World. The city was founded in 1884 and incorporated in 1916.

Another name for Clermont is “The Choice of Champions.” The United States Triathlon National Training Center is located in Clermont. The city is the training ground for triathletes, runners and cyclists.

A large proportion of the houses in Clermont were recently built. Clermont is experiencing an influx of affluent people, investing in brand new construction. 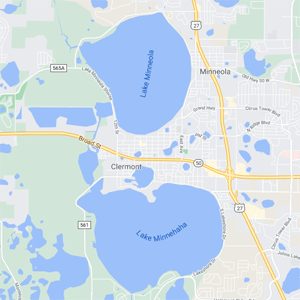 Areas We Serve in Greater Orlando

Bahia Property Management serves Orlando, Tampa and Miami areas of Florida.  Here are the areas we serve in the Greater Orlando area. 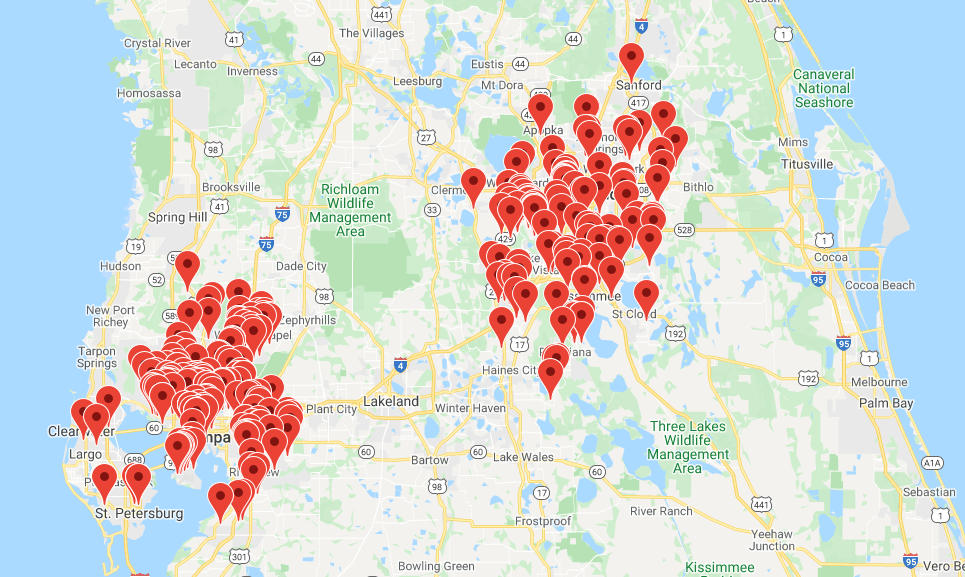 Learn How Much You Can Earn From Your Property

Contact us today to maximize your rent income while reducing vacancy.